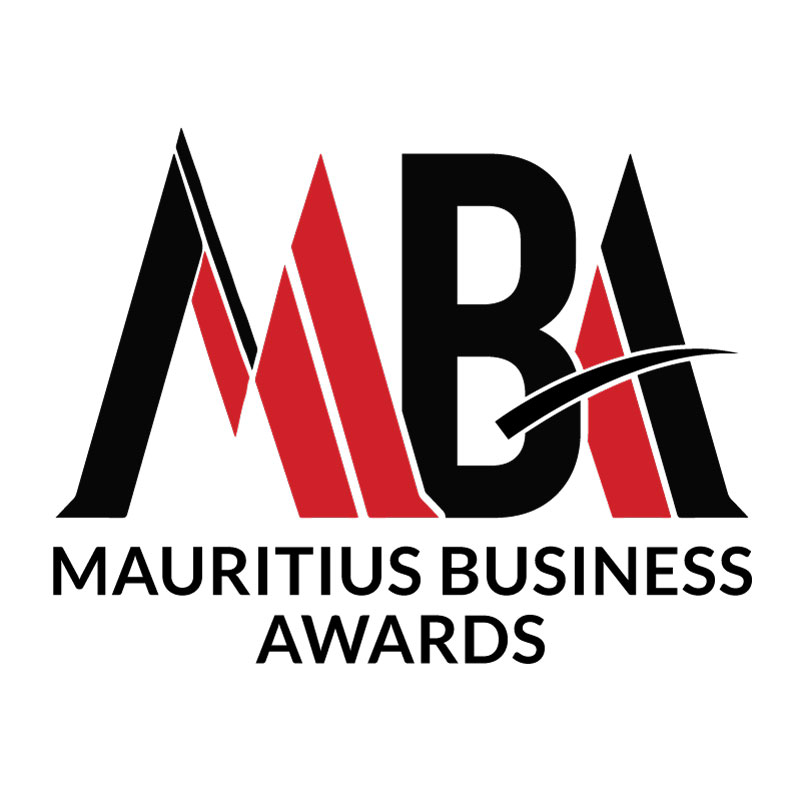 1. What is the Mauritius Business Awards?
The Mauritius Business Awards is an annual award ceremony celebrating the achievements of small, medium-sized, and large companies in Mauritius. The awards also serve as a platform to recognise entrepreneurs and iconic figures in the business here in Mauritius who go above and beyond to create, inspire and succeed. The awards ceremony is organised annually by Mokingo MBA Limited. The awards which are in their second year was born in 2020 during the pandemic. The last 18 months have been incredibly challenging to a majority of businesses on the island. From hotels, restaurants, resorts, stores, and much more going through unprecedented times not just financially but with a hint of low morale. The Mauritius Business Awards was created to provide that much-needed boost of enthusiasm and motivation needed to provide hope that there are better days ahead. It’s important to remind companies, businesses, and staff that their hard work is being recognised by the very audience they serve. The secondary aim of the Mauritius Business Awards is to stimulate investors from around the world to come and invest in Mauritius. Mauritius is known to be at the forefront of Tourism but it would be great if in the future it is also seen at the forefront of Business Tourism were a plethora of brands are looking at the island to invest. Thereby bringing in more capital, jobs, and more opportunity to the island. We are achieving our secondary aim gradually via the support of our international affiliated partners. The 1st Mauritius Business Awards took place on the 30th of December 2020 and it was an amazing success. You can find pictures of the first awards ceremony here; www.facebook.com/mauritiusbusinessawards

To ensure transparency, each senior member of our team independently returns his or her score sheet to the Mokingo office by the 1st of October 2021 and the results of the official nominees shortlist are tabulated confidentially. The scores from each judge are then totaled for each nominee, including the voters polled, and the nomination with the highest accumulative score is shortlisted in their respective categories.

Voting:
Once the nominees have been shortlisted. Public Voting is officially announced and the nominees are then contacted by our team to inform them of their nomination, invite them to the awards ceremony and provide them with details on how their consumers, colleagues, and the general public at large can vote for them. Voting is quite simple, all consumers need to do is to register at www.mauritiusbusinessawards.com/register , they then fill in their details and vote for their favorites in all categories. The winner with the highest vote is announced at the annual awards ceremony.

The Mauritius Business Awards is an annual national business and consumer choice awards show for Mauritius which celebrates businesses, entrepreneurs, inspirational figures within the business industry in Mauritius covering all angles including ; hospitality, tourism, manufacturing, ecommerce, technology, healthcare, finance, and entertainment. Nominations and Voting for the Mauritius Business Awards are conducted by consumers and patrons from Mauritius and by consumers/patrons worldwide.